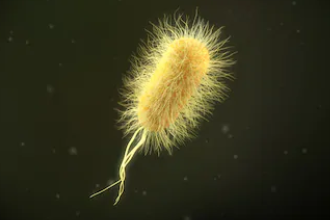 Escherichia coli is one of the most studied microbes due to its clear heritage background, simple technical operation and simple cultivation conditions. Genome editing of Escherichia coli can discover new special enzyme genes and functional genes related to important metabolic processes and metabolite production. It is widely used in production and the transformation of traditional industries and technology, which helps people to promote the rapid development of modern biotechnology.

In general, our turnaround time is 4-6 weeks depending on the size of your project.

Advantages of Our Services

Creative Biogene has excellent microbiology experts, well-established gene editing platforms, and professional bioinformatics analysis to provide you with a one-stop service in Escherichia coli genome editing. We believe that our services will make your project more effective.