An emerging alternative solution is to express biosynthetic genes from the original producers in microbial hosts, notably bacteria and fungi. Prokaryotic and eukaryotic microbial cells, in combination with the advancement of recombinant DNA techniques, have been responsible for an explosion of bioproducts. Genetic engineered microbes can produce appreciable amounts of scarce products, thereby facilitating the synthesis of the target novel compound and potent derivatives. 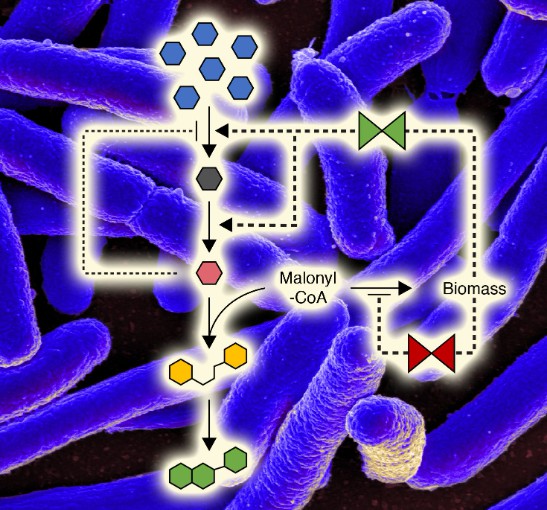 Through fermentation, microorganisms growing on inexpensive carbon sources can produce valuable products such as amino acids, nucleotides, organic acids, and vitamins which can be added to food to enhance its flavor or increase its nutritive values. The contribution of microorganisms will go well beyond the food industry with the renewed interest in solvent fermentations.

Antibiotics are produced industrially by a process of fermentation, where the source microorganism is grown in large containers (100,000 – 150,000 liters or more) containing a liquid growth medium. Microorganisms used in fermentation are rarely identical to their counterparts in the wild. Microbial species are often genetically modified to yield the maximum amounts of antibiotics. Mutation is often used and is encouraged by CRISPR/Cas9 genome editing approaches. 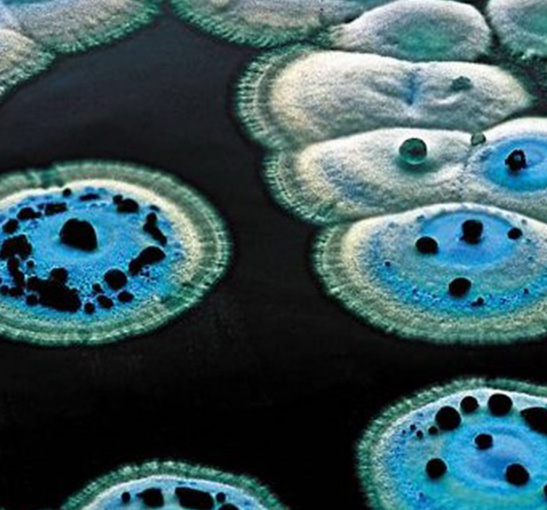 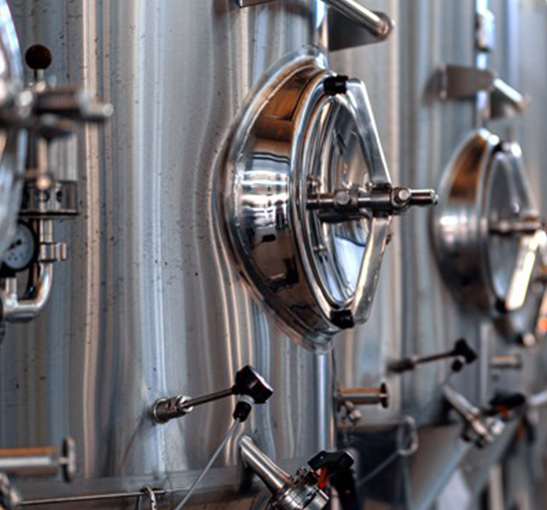 Enzymes produced by microorganisms have been extensively studied worldwide for their isolation, purification and characterization of their specific properties. The microbial enzymes act as bio-catalysts to perform reactions in bio-processes in an economical and environmentally-friendly way as opposed to the use of chemical catalysts. Such microbial enzymes have proven their utility in bio-industries such as food, leather, textiles, animal feed, and in bio-conversions and bio-remediations.

Microorganisms are abundant in most environments on earth and their use is driving a small but significant technological revolution. Microorganisms have the potential to provide many petroleum-derived products as well as the ethanol necessary for liquid fuel. The role of the microbes which produce them will certainly increase in importance. 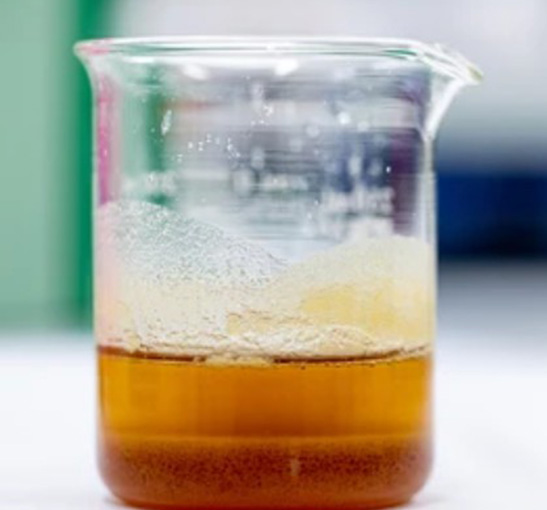 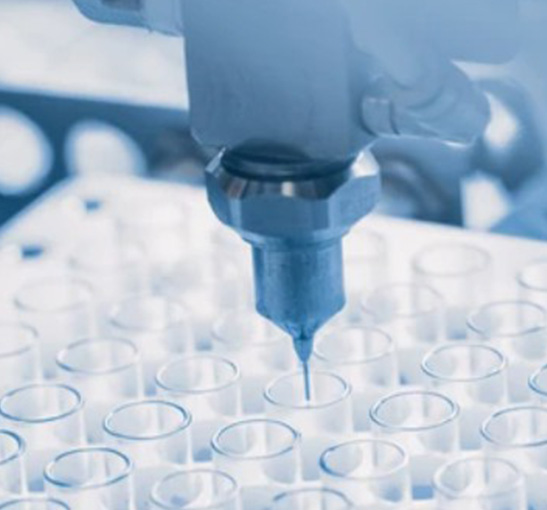 Biotransformations with microorganisms in chemical production pathways expand the field of biotechnological production of pharmaceuticals. The increasing knowledge in the regulation of the biosynthesis processes, the growing experience in the use of microorganisms as biocatalysts and source of valuable enzymes and the development of new economical technical procedures raised the number and volume of drugs prepared by microbial biosynthesis and biotransformation.

Microbial synthesis offers an environmentally friendly means to produce desired substances through the fermentation of biomass. Support your research on sustainable microbial production with fully authenticated microorganisms from Creative Biogene.