Genome editing is an effective tool for the functional examination of bacterial genes and for live attenuated vaccine construction. The CRISPR/Cas9 technology to bacterial genetics has allowed researchers to manipulate bacterial genomes with unparalleled facility, allowing for genome edits to be more precise, while also increasing the efficiency of transferring mutations into a variety of genetic backgrounds. Many Bacillus species are able to secrete large quantities of enzymes. They are poised to become the preferred hosts for the production of many new and improved products as we move through the genomic and proteomic era. 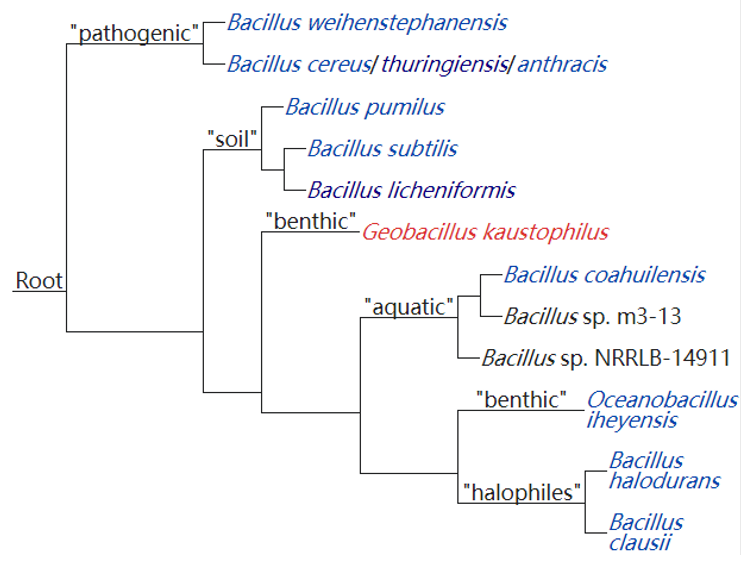 Bacillus subtilis, which was granted GRAS (generally regarded as safe) status by the US Food and Drug Administration, has long been widely used for the production of enzymes, drug precursors, platform compounds, biofuels and biopolymers. It readily secretes products into the extracellular medium and can metabolize nearly any carbon source, making it an attractive biomanufacturing platform. B. subtilis is also an ideal organism for metabolic engineering applications and a valuable model for bacterial research. Efficient genome editing tools, such as CRISPR/Cas9 technology, have been widely used in B. subtilis, and a variety of relatively mature technical protocols have been constructed.

Bacillus licheniformis, which is a gram-positive bacterium of the phylum Firmicutes, plays a versatile role in the fermentation industry. This strain is equipped with abundant enzyme systems, has a strong secretory ability, has simple cultivation requirements, and, most importantly, has been designated as a GRAS organism for use in the food industry. This bacterium also produces a wide array of valuable metabolites such as peptides, lipopeptides, phospholipids, amino acids, and nucleic acids. It has been possible to achieve one-step B. licheniformis genome editing with the CRISPR/Cas9 system.

Bacillus thuringiensis, a member of the Bacillus cereus sensu lato group, is a natural insecticidal bacterium. The bacterium produces parasporal crystals when it sporulates in limited nutrient conditions. These crystals consist of crystal proteins (Cry proteins, also named delta-endotoxins) and exhibit insecticidal activity against a range of invertebrates, including members of the orders Lepidoptera, Diptera, Coleoptera, some nematodes, mites and protozoa. B. thuringiensis products, which contain a mixture of spores and insecticidal crystals, have been the most important biopesticides in fields such as agriculture and health. Compared with chemical pesticides, they have the advantages of specificity and high efficiency and are environmentally safe. Our B. thuringiensis genome editing services are based on CRISPR/Cas9 technology and homologous recombination technique.

Creative Biogene has excellent microbiology experts, well-established gene editing platforms, and professional bioinformatics analysis to provide you with a one-stop service in Bacillus genome editing. If you are interested in our services, please contact us for more details.